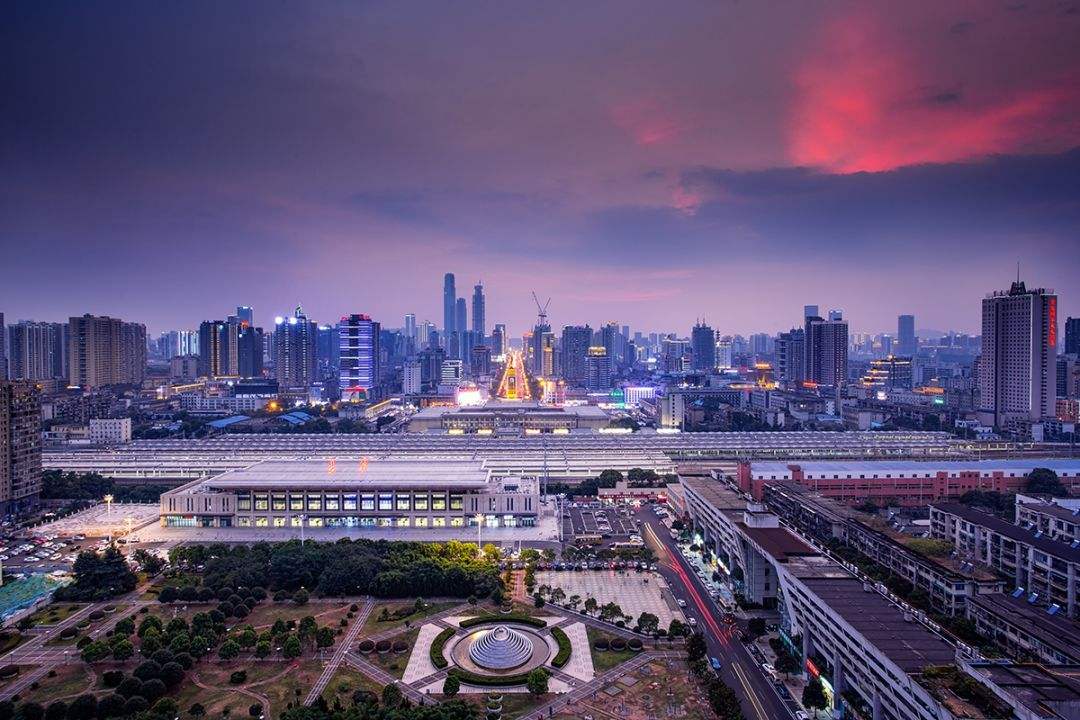 Changsha, also known as Star City, is the provincial capital of Hunan Province, an important central city in the middle reaches of the Yangtze River in China approved by the State Council; a comprehensive supporting reform pilot zone for the “two-oriented society” nationwide, an important food production base in China, the middle reaches of the Yangtze River and the Yangtze An important node city in the economic belt.  It is also a comprehensive transportation hub and a national logistics hub. Beijing-Guangzhou high-speed rail, Shanghai-Kunming high-speed rail, and Chongqing-Xiamen high-speed rail meet here .

Changsha is one of the first national historical and cultural cities. After three thousand years, the name and site of the city have remained unchanged. It is known as the "Hometown of Qu Jia", "Chu Han City", and "Xiaoxiang Zhusi".  There are historical relics such as Mawangdui Han Tomb, Siyang Fangzun, Three Kingdoms Wujian, Yuelu Academy, and Tongguan Kiln. It has condensed the Huxiang culture of "practical and practical, all-inclusive". Changsha is not only one of the origins of the Reform Movement and the old democratic revolution in the late Qing Dynasty, but also one of the birthplaces of new democracy.