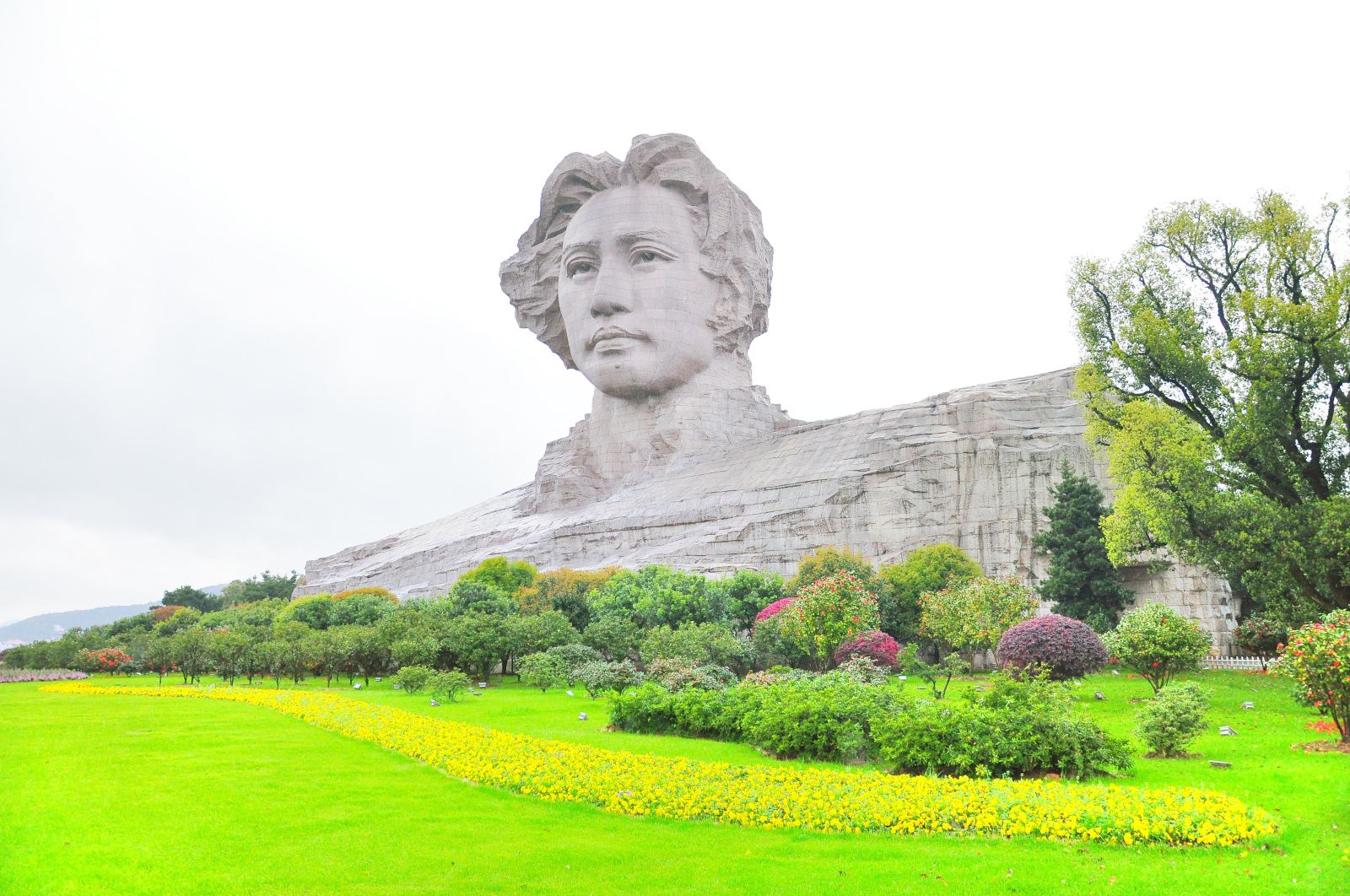 Changsha, also known as Star City, is the capital of Hunan Province. Changsha is one of the first national historical and cultural cities, known as "Hometown of Qu Jia", "Famous City of Chu and Han Dynasty" and "Xiaoxiang Zhusi". There are historical relics such as Mawangdui Han Tomb, Four Sheep Fangzun, Three Kingdoms Wujian, Yuelu Academy, and Tongguan Kiln. Changsha is not only one of the origins of the Reform Movement and the old democratic revolution in the late Qing Dynasty, but also one of the birthplaces of new democracy, with celebrities such as Huang Xing, Cai E, Liu Shaoqi and others.